Daniel Johnston net worth: Daniel Johnston is an American singer, songwriter, musician, and visual artist who has a net worth of $600 thousand. Daniel Johnston was born in Sacramento, California in January 1961. He plays piano, chord organ, guitar, and drums and his musical styles include outsider, lo-fi, and avant-pop. Daniel Johnston released his debut studio album Songs of Pain in 1981. 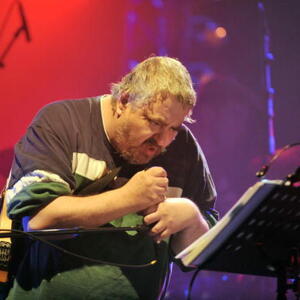