Daniel Caesar net worth: Daniel Caesar is a Canadian singer and songwriter who has a net worth of $4 million. He is best known for his singles "Get You", "Best Part", and "Love Again". 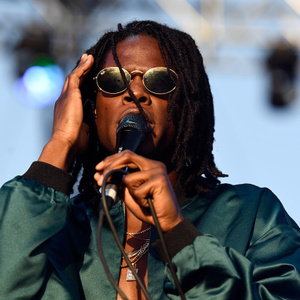