Dane Bowers net worth: Dane Bowers is an English singer, songwriter, record producer, and DJ who has a net worth of $5 million. Dane Bowers was born in Sutton, London, England in November 1979. Bowers was a part of the R&B boy band Another Level from 1997 to 2000 and was featured on seven Top 10 singles including "Be Alone No More", "Freak Me", and "I want You for Myself". As a solo artist Bowers has had Top 10 singles in the UK with "Buggin" (with True Steppers), "Out of Your Mind" (featuring Victoria Beckham), "Shut Up and Forget About It", and "Another Lover". He became a part of the English super group 5th Story in 2013. He co-hosted the TV series Popstars: The Rivals in 2002. Bowers has also appeared on the TV series Celebrity Come Dine With Me and Loose Women. He was a contestant on Celebrity Big Brother in 2010 and finished as runner-up. He regularly plays DJ sets at nightclubs in the UK as well. Another Level made a comeback on New Year's Eve 2014/2015. 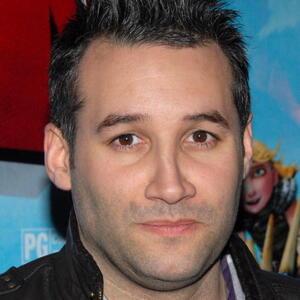