Dana Reeve net worth: Dana Reeve was an American actress, singer, and activist who had a net worth of $10 million. Dana was perhaps best-known for being the wife of Christopher Reeve. After he was paralyzed in a horse riding accident, Dana became an activist for disability causes. Tragically she passed away in 2006 from lung cancer.

As an actress Reeve had a recurring role as Wendy Schultz in the television series Oz in 2000. She starred in the movies Loving, Above Suspicion, and Everyone's Hero (voice). Reeve also appeared in episodes of the TV series Lifestories: Families in Crisis, Law & Order, Feds, Law & Order: Criminal Intent, and Freedom: A History of UIs (voice). She was also an executive producer for the 2006 film Everyone's Hero. 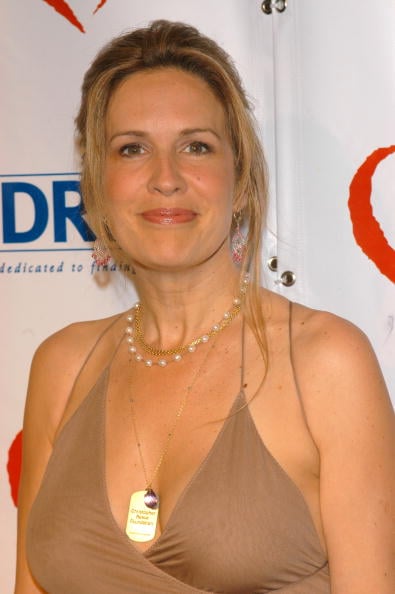 Dana married actor Christopher Reeve in 1992. They had one son together.

Tragically, Christopher suffered an accident while riding a horse in 1995. The accident left him paralyzed from the neck down for the rest of his life.

Dana became Christopher's devoted caretaker and advocate. They both spoke publicly about supporting the disabled and stem cell research.

Tragically, not quite two years later, Dana Reeve passed away on March 6, 2006 at 44 years old from lung cancer. 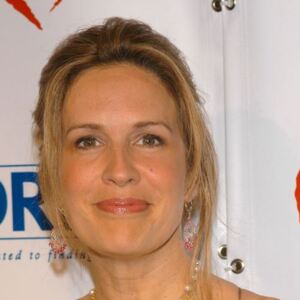