Dan Wilson net worth: Dan Wilson is an American singer, songwriter, musician, and producer who has a net worth of $16 million. Dan Wilson was born in Minneapolis, Minnesota in May 1961. He is known for being the front man of the band Semisonic and writing several popular songs. Semisonic formed in 1995 and broke up in 2001 before reuniting in 2017.

They released the albums Great Divide in 1996, Feeling Strangely Fine in 1998, and All About Chemistry in 2001. Their best known single "Closing Time" reached #1 on the US Alternative chart and #2 on the Canadian Alternative chart. He was a member of the band Trip Shakespeare and has released the solo albums Free Life, Love Without Fear, and Re-Covered. Dan Wilson has written songs including "Not Ready to Make Nice" by the Dixie Chicks and "Someone like You" by Adele. He won Grammy Awards for Album of the Year for 21 by Adele and Taking the Long Way by Dixie Chicks as well as Song of the Year for "Not Ready To Make Nice" by Dixie Chicks. 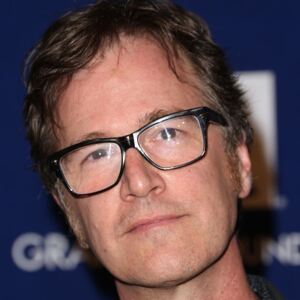