Dan Finnerty net worth: Dan Finnerty is an American actor and singer who has a net worth of $2 million. Dan Finnerty was born in Rochester, New York in 1970. He is best known for being the lead singer of the group The Dan Band. The band has become known for their covers of songs originally performed by female singers. Their debut album The Dan Band Live was released in 2005. The group also released the albums Ho: A Dan Band Christmas in 2007 and The Wedding Album in 2015. As an actor Finnerty had a recurring role as Joe the Bartender in the television series Rude Awakening from 1998 to 2000. He has starred in the movies Cosmo's Tale, Lost Souls, The Wedding Planner, Old School, Starsky & Hutch, The Terminal, Extreme Movie, I Hate Valentine's Day, The Hangover, and Rock of Ages. Finnerty has also appeared in episodes of the TV series The Tonight Show with Jay Leno, Veronica's Closet, Ellen, and The Mysteries of Laura. 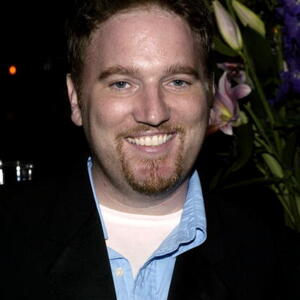