Damien Echols net worth: Damien Echols is an American author, musician, and artist who has a net worth of $500 thousand. Damien Echols was born in West Memphis, Arkansas in December 1974. He is best known for being part of the West Memphis Three. He was one of three teenagers who were tried and convicted of murdering three boys in his hometown.

Echols was sentenced to death, but new evidence helped him negotiate a plea bargain. He was released after serving more than 18 years in prison in 2011. Echols served on death row and was locked down for 23 hours a day. He relocated to Salem, Massachusetts with his wife that he married while in prison. His memoir Almost Home: My Life Story Vol. 1 was published in 2005 while he was still serving his time in prison. He released an album with Michale Graves of The Misfits titled Illusions in 2007 and co-wrote the lyrics to a Pearl Jam song in 2006. 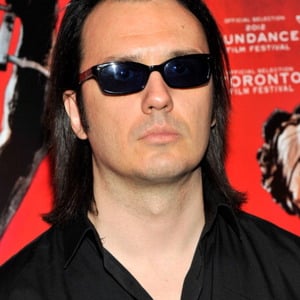