Dallas Davidson net worth: Dallas Davidson is an American country music singer and songwriter who has a net worth of $14 million dollars. Dallas Davidson was born in Albany, Georgia, and moved to Nashville, Tennessee in the early 2000s in order to pursue a songwriting career full-time. He began his career writing for Big Borassa Music, and then went on to sign with EMI Music Publishing Nashville.

Over the course of his career he has written numerous country hits, including "Honky Tonk Badonkadonk" performed by Trace Adkins, "Start a Band" performed by Keith Urban and Brad Paisley, and "That's How Country Boys Roll" performed by Billy Currington. He also co-wrote Justin Moore's "If Heaven Wasn't So Far Away" and Lady Antebellum's "Just a Kiss" and "We Owned the Night". He has won numerous awards, including the award for ACM Songwriter of the Year in 2012 and the BMI Country Songwriter of the Year in 2011. Dallas Davidson has been married to Natalia Starzynski Davidson since 2014. His ex-wife Sarah Davidson appeared on the TNT reality series "The Private Lives of Nashville Wives". The show follows a group of wealthy women in Nashville who are married to men who work in the country music industry. The show premiered on February 24, 2014 to surprisingly big ratings. 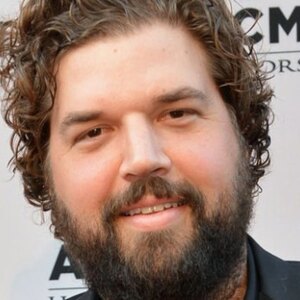