Crystal Waters net worth: Crystal Waters is an American house music singer, songwriter, and producer who has a net worth of $8 million. Crystal Waters was born in Philadelphia, Pennsylvania in November 1964. Her debut studio album Surprise was released in 1991 and reached the Top 50 in Austria, Germany, and Switzerland. Waters released her second album Storyteller in 1994 and her self-titled studio album in 1997.

Her first single "Gypsy Woman" reached #1 on the US Dance charts and in the Netherlands and Switzerland. It also reached #8 on the Billboard Hot 100 chart and #2 in Germany and the UK and #3 in Austria and Ireland. Her singles "Makin' Happy", "100% Pure Love", "What I Need", "Relax", "Come On Down", "My Time" (with Dutch), "Oh Mama Hey" (with Chris Cox and DJ Frankie), "Synergy" (with Sted-E & Hybrid Heights), and "Believe" (featuring Sted-E & Hybrid Heights) also reached #1 on the US Dance chart. 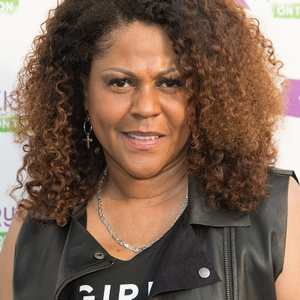