Crystal Bernard net worth: Crystal Bernard is an American actress and singer-songwriter who has a net worth of $5 million dollars. Crystal Bernard was born in Garland, Texas, and began her professional performance career as a singer, performing with her sister, and recording gospel albums. She began her theater training at the Alley Theater in Houston, Texas, and then went on to attend Baylor University, where she majored in Theater and International Relations.

She began her professional on-camera career in the early 80s, with a recurring role on the tenth season of "Happy Days". From there, she went on to appear in guest-starring and co-starring roles in such film and television projects as "Fantasy Island', "The Love Boat", "It's a Living", "Slumber Party Massacre II", "My Two Dads", "When Will I Be Loved", "Gideon", "Miracle Child", "According to Jim", and "Grave Misconduct". She is most widely recognized for her supporting role on the hit sitcom, "Wings". She has also released two country albums. 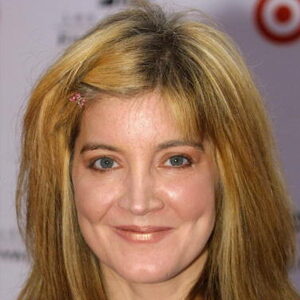