Cristian Castro net worth: Cristian Castro is a Mexican pop singer who has a net worth of $25 million. Cristian Castro was born in Mexico City, Mexico in December 1972. He is often referred to simply as Cristian. His musical styles include Latin pop, bolero, pop rock, mariachi, Latin rock, and more. 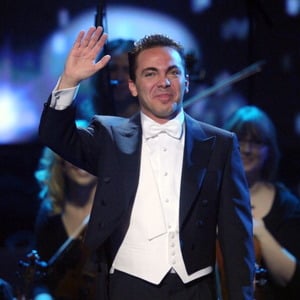