Creadel Red Jones net worth: Creadel Red Jones was an American singer who had a net worth of $500 thousand. Creadel Red Jones was born in September 1940 and passed away in August 1994. He was best known for being an original member of the recording group The Chi-Lites. Jones' deep bass voice was a trademark of the group. He was with the group when it formed in 1959 until 1973 and then again from 1980 to 1988. Their debut studio album Give It Away was released in 1969. Their 1972 album A Lonely Man reached #5 on the US R&B chart and #5 on the Billboard 200 chart. The Chi-Lites released a total of 18 albums. Their most popular singles "Have You Seen Her" and "Oh Girl" both reached #1 on the US R&B chart and "Oh Girl" also reached #1 on the Billboard Hot 100 chart. Creadel Red Jones passed away on August 25, 1994. 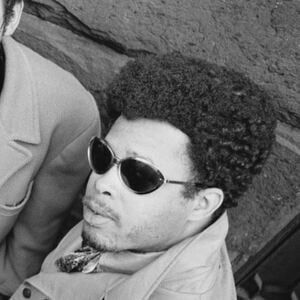