Craig Morgan net worth: Craig Morgan is an American country music artist who has a net worth of $4 million. Craig Morgan was born in Kingston Springs, Tennessee in July 1964. He is a United States Army veteran who plays acoustic guitar and banjo. His self-titled debut studio album was released in 2000. 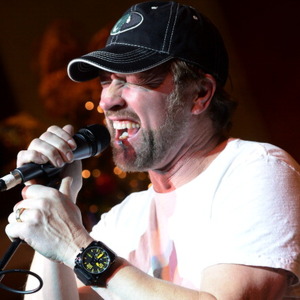