Cowboy Troy net worth: Cowboy Troy is an American country rapper and songwriter who has a net worth of $8 million. Cowboy Troy was born in Victoria, Texas in December 1970. He is a member of the MuzikMafia which includes Big & Rich, James Otto, and Gretchen Wilson. Cowboy Troy released his debut studio album Beginner's Luck in 2002. 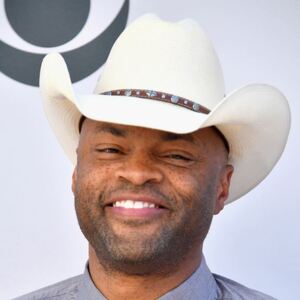