Corneille net worth: Corneille is a Rwandan German Canadian singer who has a net worth of $10 million. Corneille was born in Freiburg im Breisgau, Germany in March 1977. He moved to Canada in 1997 and sings in both English and French. Corneille released his debut studio album Parce qu'on vient de loin in 2002.

The album reached #3 in Belgium and #4 in France. His album Les marchands de reves was released in 2005 and reached #6 in Belgium and #3 in France. Corneille has also released the albums The Birth of Corneillius in 2007, Sans titre in 2009, Les inseparables in 2011, and Entre nord et sud in 2013. His single "Des peres, des hommes et des freres" reached #2 in Belgium. Corneille was also featured on the single "Co-Pilot" (French version) by Kristina Maria which reached #1 in Belgium. In 2005 he won an NRJ Music Award and an EBBA Award. 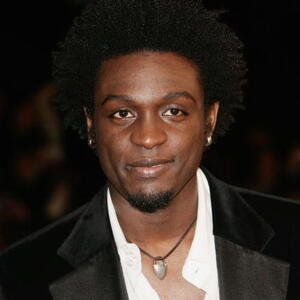