The album was certified Diamond and reached #1 in Canada. Hart also released the albums Fields of Fire in 1986, Young Man Running in 1988, Bang! in 1990, The Singles in 1991, Attitude & Virtue in 1992, Corey Hart in 1996, Jade in 1998, and Ten Thousand Horses in 2014. His single "Sunglasses at Night" reached #7 in the US and also made the top 25 in Canada, Australia, Germany, and New Zealand. Hart's single "Never Surrender" reached #1 in Canada and #3 in the US. He also had #1 hits in Canada with the singles "Everything in My heart" and "Can't Help Falling in Love". Hart was nominated for a Grammy Award and has won several Juno awards. 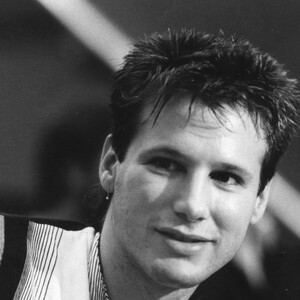