Corey Clark net worth: Corey Clark is an American singer who has a net worth of $20 thousand. Corey Clark was born in San Bernardino, California in July 1980. He is best known for being disqualified from the second season of the reality television series American Idol along with the allegations of having a sexual relationship with American Idol judge Paula Abdul.

Corey is the older brother of Alysha Clark of the WNBA. Corey Clark is a pop and R&B singer who released his self-titled debut studio album in 2005. He was arrested and charged with misconduct during which time he became confrontational with police officers and was wrestled to the ground and handcuffed. Clark was later charged with misdemeanor battery on four officers and his sister and for endangering the welfare of a child and was disqualified from American Idol. He authored an Ebook titled They Told Me to Tell the Truth, So…: The Sex, Lies and Paulatics of One of America's Idols and described a sexual relationship between him and Abdul. 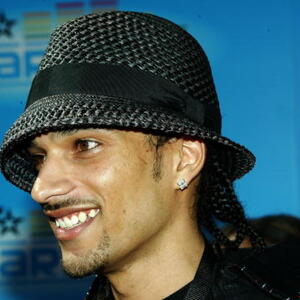