Conway Twitty net worth: Conway Twitty was an American country music singer who had a net worth of $14 million at the time of his death in 1993. Conway Twitty was born in Friars Point, Mississippi in September 1933 and passed away in June 1993. He also played guitar and his styles included country, rock and roll, and rockabilly.

Twitty released 57 studio albums with his debut Conway Twitty Sings being released in 1959. His albums Hello Darlin' in 1970, You've Never Been This Far Before / Baby's Gone, Honky Tonk Angel, and Linda on My Mind all reached #1 on the US Country chart and his albums Conway and Cross Winds both reached #1 on the Canadian Country chart. His single "It's Only Make Believe" reached #1 in the US, Canada, and the UK and he had countless other #1 hits. Twitty was also known for his frequent collaborations with Loretta Lynn. Conway Twitty passed away on June 5, 1993 at 59 years old from an abdominal aortic aneurysm. 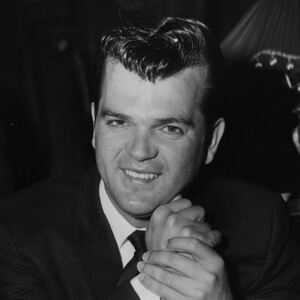