His single "Can't Say No" reached #2 in the UK and his singles "Vegas Girl" and "R U Crazy" both reached #4 in the same country. Maynard's singles "Animal" (featuring Wiley) and "Turn Around" (featuring Ne-Yo) also reached the Top 10 in the UK. In 2012 Maynard won MTV's Brand New for 2012 award. He gained fame on YouTube by uploading covers of popular songs by other artists. As an actor Maynard appeared in an episode of the TV series Dream Team in 2006. He has collaborated with other artists including Marcus Butler, DJ Antoine, Drumsound, Bassline Smith, CMC$, and Rita Ora. 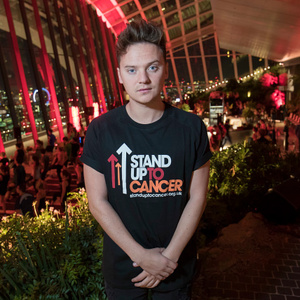