Connie Smith net worth: Connie Smith is an American country music artist who has a net worth of $8 million. Connie Smith was born in Elkhart, Indiana in August 1941. She is a singer and songwriter who plays guitar. Smith has had more than 20 Billboard Top 10 country singles and more than 10 Grammy Award nominations.

In 2012 she was inducted into the Country Music Hall of Fame. She has released more than 30 studio albums including her self-titled debut in 1965, Cute 'n' Country, and Born to Sing in 1966 which all reached #1 on the US Country chart. Her first single "Once a Day" also reached #1 on the US Country chart. Smith has been praised by artists including Dolly Parton and George Jones and is considered to be one of the best female vocalists in the history of country music. She has collaborated with artists including Willie Nelson, Johnny Cash, Loretta Lynn, Travis Tritt, and more. 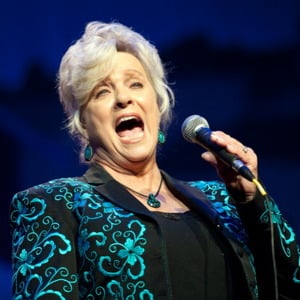