After high school she was discovered on a radio program called Arthur Godfrey's Talent Scouts. That appearances helped Connie land a job as a studio singer for a record company where her voice would eventually shine. She was offered a contract but her first record releases did not sell well. Eventually Connie's song "Who's Sorry Now? became a hit, especially after it was played on Dick Clark's American Bandstand. The single would go on to sell over a million copies in 1958. Throughout the 60s and 70s Connie had hits come and go, but she continued to be a popular live act. Connie Francis is still actively touring and recording today, well into her 70s. 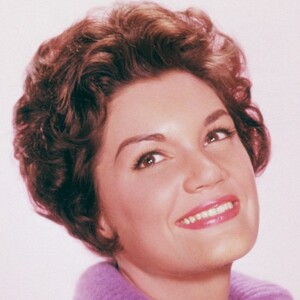