How much is Colette Carr Worth?

Colette Carr net worth: Colette Carr is an American musician and singer-songwriter who has a net worth of $2 million. Colette Carr was born in Los Angeles, California in January 1991. Her debut studio album Skitszo was released in 2013 and her second studio album Believe in Us was released in 2016. Carr also released the EPs Skitszo (Part 1), (Part 2), (Part 3), and (Part 4) and Static. Start. Her single "Never Gonna Happen" reached #11 on the US Dance chart. Her style can be described as a blend of pop, electropop, indie Europop, and pop rap and she has been compared to Dev and Little Boots. Carr has collaborated with artists including Far East Movement and Nick Cannon. 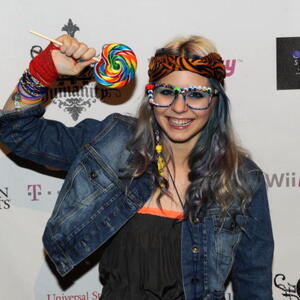