Coleen Nolan net worth: Coleen Nolan is an English-Irish singer, television presenter, and author who has a net worth of $6 million. Coleen Nolan was born in Blackpool, England in March 1965. She was a member of the Irish family girl group The Nolans with her sisters. The group was formed in 1974 and their album Making Waves in 1980 reached #1 in Japan.

The Nolans' single "I'm In the Mood for Dancing" reached #1 in Japan, #2 in Ireland, and #3 in the UK. The group won a Japanese Grammy Award in 1992. Nolan was a panelist on the television series Loose Women from 2000 to 2011 and then returned in 2013. From 2001 to 2002 she co-presented the TV series This Morning and then returned from 2010 to 2012. Nolan has competed on reality TV series including Dancing on Ice in 2009 and Celebrity Big Brother in 2012 where she finished as runner-up. She returned to compete on Celebrity Big Brother in 2017. She was previously married to actor Shane Roche and her son is singer Jake Roche. 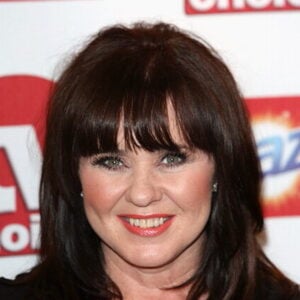