Cody Johnson net worth: Cody Johnson is an American country music singer and songwriter who has a net worth of $5 million. He is best known for his single "On My Way to You". 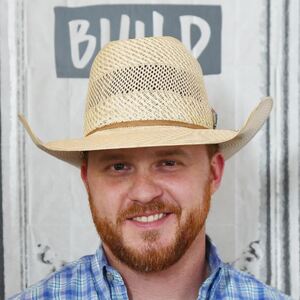