What is Clay Aiken's Net Worth?

Clay Aiken is an American singer-songwriter, television personality, author, activist and politician. Clay Aiken has a net worth of $4 million. Aiken is probably most famous for finishing in second place on the reality TV show "American Idol" in 2003. Despite not winning the competition, Clay went on to enjoy a successful musical career. Over the years, he has sold over 5 million albums – some of which have achieved platinum status. Overall, he is the fourth-highest-grossing "American Idol" contestant.

Outside of releasing albums, Clay has embarked on several successful tours throughout the world in support of his music career. He has also released books, television specials, and other ventures. Aiken is a successful actor, having appeared in musicals and other productions. In addition, Clay has continued to appear on reality television over the years. Finally, he is now a politician who has run for Congress as a Democratic candidate.

Clay Holmes Grissom was born on November 30th of 1978 in Raleigh, North Carolina. Raised in a Baptist family, Clay attended church every week and sang in the choir from an early age. After graduating from high school, Aiken sang in a number of bands and even sang the national anthem at major sporting events in North Carolina.

During this period, he created several demo tapes on cassettes thanks to studio time he was given as a birthday present. After he became estranged from his abusive father, Clay changed his last name from Grissom to Aiken. While attending Campbell University and the University of North Carolina, Aiken got involved with the YMCA for the first time. After serving as a substitute teacher for special needs children, Clay started to pursue a future career as a special education teacher. Although he later became a famous musician, Aiken succeeded in earning his bachelor's degree in special education by 2003.

Clay Aiken advanced to the next round of "American Idol" after he performed "Always and Forever" by Heatwave. He was eventually cut after reaching round 32, but during the "Wild Card" segment Clay was allowed to return. This allowed him to advance to the final 12, and he wowed audiences with songs like "Solitaire" and "Build Me Up Buttercup." In 2003, he narrowly lost the final vote to Ruben Studdard. That being said, Aiken had developed his style and image enough to become a rock star.

Later in 2003, Clay released his debut album "Measure of a Man." Within the first week, the album had sold over 600,000 units. Eventually, it went double platinum and propelled Aiken to widespread fame. He then followed up with a Christmas album before returning with another studio album called "A Thousand Different Ways." Unfortunately, sales began to drop after the release of his next album, "On My Way Here." This prompted Clay to end his relationship with RCA. Further albums included "Tried and True" and "Steadfast." 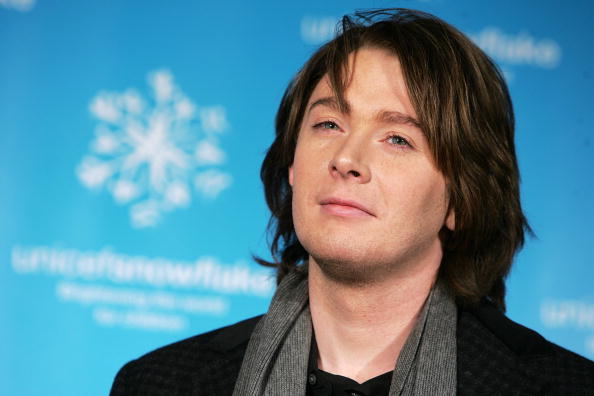 Outside of his appearances in "American Idol" and his later music career, Clay has appeared in a number of TV shows. These include "Saturday Night Live," "The Tonight Show," "Ed," "Scrubs," "Days of Our Lives," "America's Next Top Model," "30 Rock," and "Phineas and Ferb." He also finished in second place during the fifth season of "The Celebrity Apprentice," winning $361,500 for the National Inclusion Project.

In 2014, Clay Aiken was the Democratic Party's candidate for North Carolina's second congressional district. He then narrowly lost the general election. Some of his most outspoken political views involve gay marriage.

In 2008, Aiken announced the birth of his child. The mother was later revealed to be Jaymes Foster. That year, Clay also came out as gay.

One of Clay's first homes was a four-bedroom condo in Charlotte that he purchased for $67,500. In 2005, it was announced that Aiken had grown unsatisfied with a $2.3-million home in the San Fernando valley one year prior. After close to 12 months, he had decided to put the home back on the market for $2.5 million – hoping to snag a small profit and move on to bigger and better homes. This property features 7,800 square feet of living space and sits on over an acre of land. He eventually sold it for $2.375 million.

The outdoor area is also filled with amenities such as a pool, a gazebo, and a sports court. Upon hearing that this property "wasn't enough" for Aiken, many assumed that he was aiming to upgrade to an even more extensive mansion. He later explained that he actually wanted to escape California and Hollywood in order to return to his home state of North Carolina.

That year, Aiken followed through on his promise and purchased a home in Durham, North Carolina. This extensive home sits on 6.93 acres of land dotted with trees. Although it's located in a somewhat rural location, this property features modern amenities such as a home theater, a gym, and a bar. There's also a manicured pond and a screened porch to decorate the outside. In 2011, Clay grew restless once again and put this 7.5-bedroom property on the market for $2.7 million. He had originally tried to sell it earlier for $3.5 million.

The years went by, and Aiken was still unable to find a buyer for his Durham mansion. He eventually settled for a heavily discounted price of $1.59 million and washed his hands of the entire ordeal. Seeing as he originally purchased the residence back in 2006 for $2.361 million, this represents a major loss of over $770,000. Whoever managed to acquire the 9,400-square foot home certainly got an amazing deal. 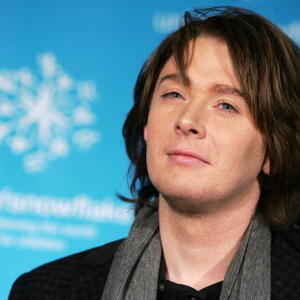