Claudette was born on July 21, 1981 in Willingboro, New Jersey. As a child, she performed frequently at family gatherings but never actually joined a school or church choir. In 2001 she was approached to join the newly formed group City High by a high school classmate named Robbie Pardlo. After City High broke up in 2003, Ortiz launched a solo career. As a solo artist Claudette has worked with superstars like Mase, Nas, Ja Rule and Wyclef Jean. In July 2013, Claudette Ortiz began starring on the reality series "R&B Divas: LA". 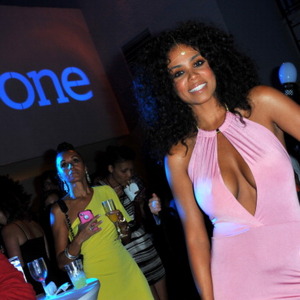