Clare Torry net worth: Clare Torry is a British singer who has a net worth of $10 million. Clare Torry was born in the United Kingdom in November 1947. She is best known for performing the "wordless" vocal part on the song "The Great Gig in the Sky" by Pink Floyd. The song was on Pink Floyd's 1973 album The Dark Side of the Moon. Torry covered the song "Love Is Like a Butterfly" by Dolly Parton for the BBC television series Butterflies. She has mostly performed covers of popular songs during her career and also worked as a session singer with artists such as Olivia Newton-John, The Alan Parsons Project, Meat Loaf, and more. Torry sued Pink Floyd and EMI in 2004 for songwriting royalties that she should have been named a co-author of the song "The Great Gig in the Sky". Torry was originally paid a standard flat fee of 30 Pounds for her studio work on the song but an out of court settlement was reached in 2005. She released the album Heaven in the Sky in 2006. 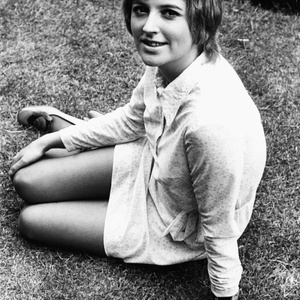