Clara Morgane net worth: Clara Morgane is a French singer, television host, and former pornographic actress who has a net worth of $10 million. Clara Morgane was born in Marseille, France in January 1981. She only starred in seven adult films and got into the industry with her ex-boyfriend Greg Centauro. As a singer Morgane released the albums DeCLARAtions in 2007, Nuits Blanches in 2010, and So Excited in 2014. 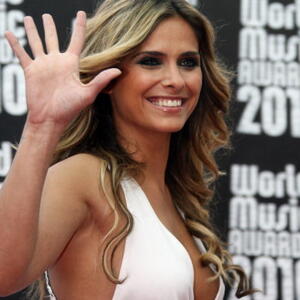