Chynna Phillips net worth and salary: Chynna Phillips is an American singer and actress who has a net worth of $6 million. She is the daughter of John Phillips who was the lead singer of The Mamas & the Papas.

Born and raised in Los Angeles CA, she always had an interest in singing. In the late 80's she formed a group comprised of 3 singers, herself and her two friends, called Wilson Philips. Their first album was a commercial success, selling over eight million copies. Hoping they could strike gold, or should I say Platinum, twice they released their second album Shadows of Light in 1992. This album did nowhere near was well as their first. Philips, saying she was exhausted, left the group. She later made a solo album, which topped out at number 62 on the billboard hot 100.

Chynna Phillips has been married to William Baldwin since 1995. They have three children together and maintain homes in Santa Barbara and Bedford Corners, New York. 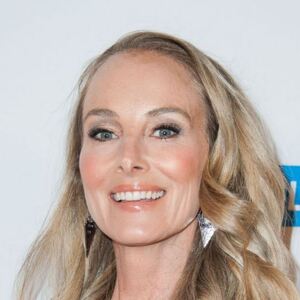