Chuck Wicks Net Worth: Chuck Wicks is an American country music artist who has a net worth of $2 million. Chuck Wicks was born in Smyrna, Delaware in June 1979. He attended Florida Southern College but quit to move to Nashville, Tennessee to pursue a music career. He wrote the song "Lead Me On" which was recorded by Steve Holy in 2006.

In 2007 Wicks signed with RCA Records and was selected to participate on the Fox reality series Nashville. The show was cancelled but his debut single "Stealing Cinderella" was released by RCA. The song peaked at #5 on the U.S. Country chart and #56 on the Billboard Hot 100. Wicks' debut studio album Starting Now was released in the 2008. The album hit #7 on the U.S. Country and #24 on the Billboard 200 charts and also contained the singles "All I Ever Wanted" and "Man of the House". In 2009 Chuck announced that he had started to work on his new album. He released the singles "Hold That Thought" and "Old School". The Extended Play album Rough was released in 2013. He signed with Blaster Records in 2013 and released the single "Us Again" in 2014. 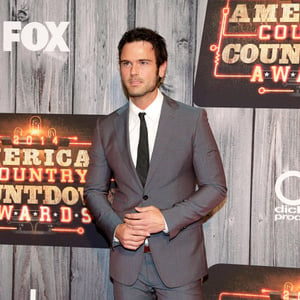