Chubby Checker net worth: Chubby Checker is an American musician who has a net worth of $4 million dollars. Born in Spring Gulley, South Carolina, Chubby Checker, also known as Ernest Evans, grew up in South Philadelphia, Pennsylvania. He formed his first vocal group while in middle school, performing on street corners for change. His boss at the local grocery store where he worked introduced him to a songwriter who worked for Cameo-Parkway Records, and this lead to a meeting with Dick Clark of "American Bandstand" fame. His first single was recorded for Mr. Clark and charted at #38. It was his cover of the dance track, "The Twist", however, that would launch him to lasting fame. The song went #1 on the Billboard Hot 100. He went on to record many other dance hits, including "The Huckleback", "The Fly", "Pony Time", and "Let's Twist Again". He also topped the dance charts again in 2008 with the single, "Knock Down the Walls". 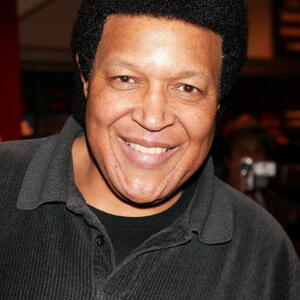