What is Christopher Cross's Net Worth?

Christopher Cross is a singer, songwriter and musician who has a net worth of $10 million. Christopher Cross rose to fame in 1979 with his debut album, winning five Grammy Awards. His singles "Sailing" and "Arthur's Theme (Best That You Can Do)" reached number one on the Billboard Hot 100, with the latter also winning the Academy Award for Best Original Song. Later albums by Cross include "Back of My Mind," "Walking in Avalon," "Doctor Faith," and "Take Me As I Am."

Christopher Cross was born as Christopher Charles Geppert on May 3, 1951 in San Antonio, Texas. He spent much of his childhood in Terrell Hills, where he lived on Newbury Terrace. A self-described Army brat, his father was a United States Army pediatrician who served as the physician for President Eisenhower's grandchildren. As a teen, Cross went to Alamo Heights High School, where he played football and participated in track and field. The year after graduating, he had his first major foray into music when he performed with the local cover band Flash. He also played guitar at a Deep Purple concert in 1970, filling in for the ill Ritchie Blackmore. In 1978, Cross signed a solo contract with Warner Bros. Records.

Cross had his career breakthrough in 1979, when he released his self-titled debut album to instant success. The album spawned the Billboard Hot 100 top-20 hit singles "Ride Like the Wind," "Never Be the Same," and "Say You'll Be Mine." Moreover, it launched the number-one hit "Sailing." For the album, Cross went on to win five Grammy Awards, including Album of the Year, Record of the Year, Song of the Year, and Best New Artist. In the process, he became the first artist ever in Grammy history to win all four general field awards in the same ceremony.

Cross had one of the biggest hits of his career in 1981 with the song "Arthur's Theme (Best That You Can Do)." Written with Burt Bacharach, Carole Bayer Sager, and Peter Allen for the comedy film "Arthur," the song reached number one on the Billboard Hot 100, and won the Academy Award for Best Original Song. 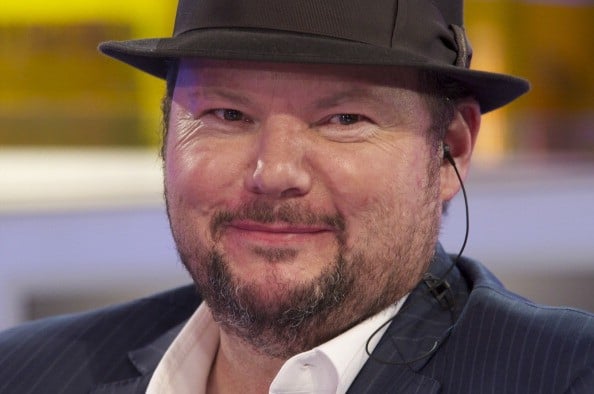 Following up his incredible success with both his debut and "Arthur's Theme," Cross released his second album, "Another Page," in 1983. Although not as successful as his first releases, the album still managed to launch the Billboard Hot 100 top-20 singles "Think of Laura" and "All Right." The latter track was used by CBS Sports in its NCAA Men's Division I highlights montage.

Cross experienced a severe career decline in the mid 80s, with his patented style of soft rock falling out of favor amid the rise of MTV and edgier forms of music. He responded in 1985 by releasing his third album, "Every Turn of the World," which featured a heavier rock sound than usual; however, it failed to spawn any top-40 hits. Three years later, Cross released "Back of My Mind," which also failed to chart in the United States.

In the 90s, Cross released the albums "Rendezvous," "Window," and "Walking in Avalon." Although some of these were met with critical praise, they were unable to find commercial success. During the decade, Cross also went on tour and opened for a number of artists.

Beyond his own records, Cross has collaborated with numerous other artists throughout his career. In the 80s, he contributed background vocals to several songs, including the Alessi Brothers' "Forever"; Olivia Newton-John's "You Were Great, How Was I?"; David Lee Roth's "California Girls"; and Brian Wilson's "Night Time." Cross has also contributed to such songs as Alan Parsons' "So Far Away," Alabama's "Love Remains," Jeff Golub's "How Long," and Eric Johnson's "Imagination of You." Additionally, he played bassoon and the French horn on the Monsterland track "Peanut Butter Karma."

In 2002, Cross was part of the "A Walk Down Abbey Road" tour with Mark Farner, Jack Bruce, Alan Parsons, Todd Rundgren, and Eric Carmen. He returned to the tour the following year, when Joey Molland and Denny Laine were added to the lineup.

Cross wed his first wife, Roseanne Harrison, in 1973; they had a son, and later divorced in 1982. Six years after that, Cross married Jan Bunch, with whom he had a son and a daughter. The couple eventually divorced in 2007.

In April of 2020, Cross announced on his Facebook page that he had tested positive for COVID-19. Later, on Twitter, he reported that he had lost the use of his legs, which physicians informed him was due to an episode of Guillain-Barré syndrome brought on by the virus. Cross's symptoms from the virus continued to linger, making him a long-haul survivor. 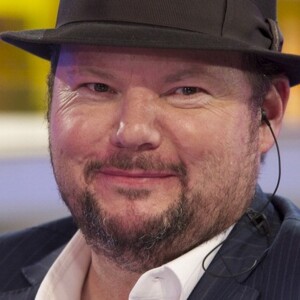