Chrisette Michele first gained notice guest performing on tracks for The Game, Nas, and Jay-Z, among other artists. She released her first album, "I Am" in 2007. The album spawned four singles. She received a Grammy nomination for the lead single, "If I Have My Way", and won the 2009 Grammy for Best Urban/Alternative Performance for her single, "Be OK". She released a second and third album in 2009 and 2010, respectively. Her third album, "Let Freedom Reign", debuted at #25 on the Billboard Hot 200. Her fourth album, "Better", was released June 11, 2013, under the Motown Records label. 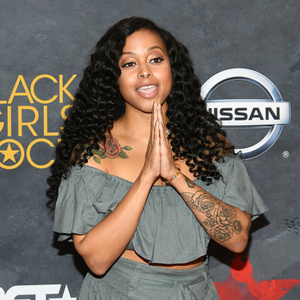