Chris Young net worth: Chris Young is an American country music singer and songwriter who has a net worth of $4 million. Chris Young was born in Murfreesboro, Tennessee in June 1985. Young rose to fame after winning the reality television series Nashville Star in 2006. He then signed a record deal with RCA Records Nashville. 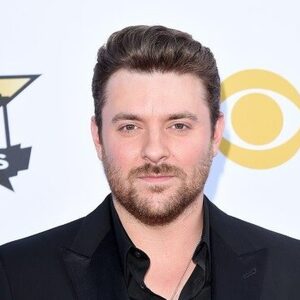