Chris Wang net worth: Chris Wang is a Taiwanese actor, model, singer, and writer who has a net worth of $10 million. He is best known for hosting the TV series The King of Adventure.

Chris Wang was born in Taipei, Taiwan in June 1982. He started out by hosting the travel television series The King of Adventure from 2008 to 2011. Chris Wang graduated from National Central University. He applied to host the show and became its fourth host. Wang then began acting and appeared on several TV series including Lucky Days, The Fierce Wife, Inborn Pair, Love Me or Leave Me, A Hint of You, Big Red Riding Hood, Love Family, A Time of Love, Aim High, and Love Cuisine. He also appeared in films including Bad Girls, Hotel Transylvania, and Endless Nights in America. Wang released the album Mr. Perfect? in 2013. He has also authored multiple books. 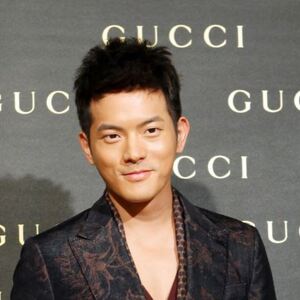