Chris Perez net worth: Chris Perez is an American musician, songwriter, and author who has a net wroth of $1 million. He best known for being the lead guitarist in the Tejano band Selena y Los Dinos and being married to Selena. 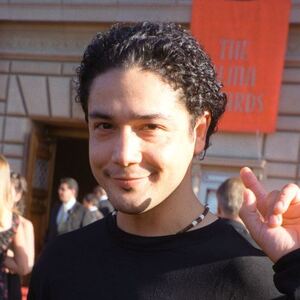