Chris Norman net worth: Chris Norman is an English soft rock singer who has a net worth of $10 million. Chris Norman was born in Redcar, North Riding of Yorkshire, England in October 1950. He is known for being the lead singer of the English rock band Smokie. The band formed in 1964 and Norman was a member until 1986. 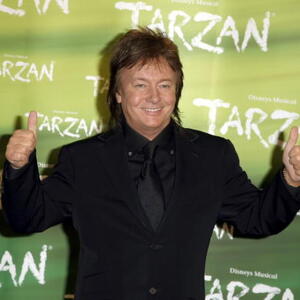