Chris Medina was born in Chicago, Illinois in November 1983. He plays guitar and piano and his musical styles include pop and rock. Medina reached the top 40 on season 10 of American Idol in 2011. He released his debut studio album What Are Words in 2011. The album reached #5 in Sweden and #7 in Norway. Medina released the extended play Letters to Juliet in 2013. His debut single "What Are Words" reached #1 in Norway and Sweden and also reached #19 in Denmark and #83 in the US. The single was certified 4x platinum in Norway and 2x platinum in Sweden. Chris Medina represented Norway in the Eurovision Song Contest 2019. His single "One More Time" reached #16 in Norway. He was featured on the song "Here Comes the Flood" by Getty Domein. 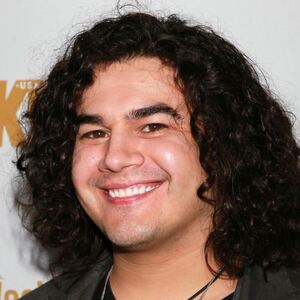