Chris Lane net worth: Chris Lane is an American country music singer and songwriter who has a net worth of $2 million. Chris Lane was born in Kernersville, North Carolina in November 1984. His debut studio album Let's Ride (with Chris Lane Band) was released in 2012 and reached #75 on the US Country Chart. 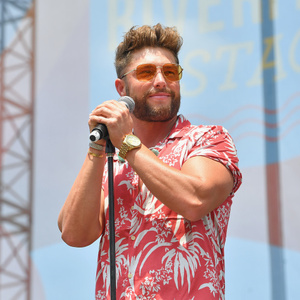