What is Chris Kirkpatrick's Net Worth?

Christopher Alan Kirkpatrick was born in Clarion, Pennsylvania, on October 17, 1971. He is of Native American, Irish, Scottish, and Spanish descent. He attended Dalton High School in Dalton, Ohio, before moving to Orlando, Florida, to attend Rollins College. While in Florida, he performed with the Doo Wop group The Hollywood Hi-Tones at Universal Studios, and also worked as a busboy at a branch of the popular chain restaurant Outback Steakhouse.

In 1995, Kirkpatrick met American music producer and boyband creator Lou Pearlman through a mutual friend. Pearlman was the force behind the mega popular boyband, the Backstreet Boys. Kirkpatrick had the idea to start a new boyband, and Pearlman was interested. Pearlman offered to finance the group, if Kirkpatrick could find other young, talented male singers to join him. Thus, the beginnings of what would become the band NSYNC were established. While looking through tapes he already had, Pearlman noticed Justin Timberlake, who had appeared on the show "The Mickey Mouse Club". Kirkpatrick reached out to Timberlake, who recommended his friend JC Chasez as well. Eventually, they finalized the NSYNC lineup with five members: Kirkpatrick, Timberlake, and Chasez, along with Lance Bass and Joey Fatone. Fatone had actually been one of Kirkpatrick's old Universal Studios Florida co-workers.

NSYNC were active from 1995 to 2002. With the group, Kirkpatrick sold over 50 million records around the world. In particular, the groups' second album, "No Strings Attached", was a huge hit, and sold 2.4 million records in just its first week of being released. They held the record for highest number of records sold in the first week of an album's release for 15 years, until Adele's album "25" surpassed them in 2015. In particular, Kirkpatrick was known for his unique countertenor voice. 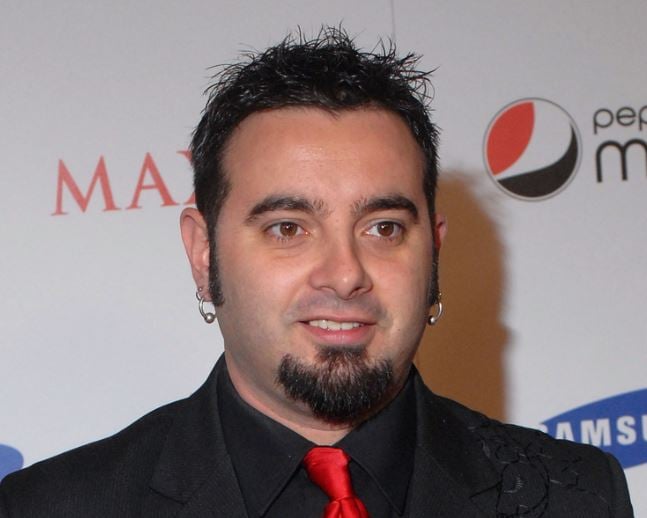 After NSYNC broke up in 2002, Kirkpatrick stayed out of the spotlight for five years until 2007, when he starred in the show "Mission Man Band". The reality show, which aired on VH1 for one season in 2007, followed former boyband members that had enjoyed popular success in the 1990s, and their attempts to achieve a second shot at success. Other former boyband members featured on the show include Bryan Abrams of Color Me Badd, Jeff Timmons of 98 Degrees (98 °), and Rich Cronin of LFO. The four guys came together on the show to form the supergroup name Sureshot, recording an original song together and performing at various public events.

Following "Mission Man Band", Kirkpatrick returned to reality television in 2008 as a member of the cast of the second season of the CMT show "Gone Country". The show is a celebrity reality show that follows contestants competing to become a country music singer. The show's prize is a country single produced by John Rich of the country group Big & Rich. Other contestants on Kirkpatrick's season included Jermaine Jackson, former member of The Jackson 5; actor Sean Young; and "American Idol" season 4 finalist Mikalah Gordon, among others. Despite not winning (the winner was Sebastian Bach, the former lead singer of glam metal band Skid Row), Kirkpatrick received very positive reviews from the judge John Rich, and he impressed everyone with his original song that he performed, titled "That'll Get Ya By".

During the height of his NSYNC fame, Kirkpatrick had his own clothing line named Fu-Man Skeeto, which he established in 1998. The style of the clothing line was inspired by urban skater fashion. He ended the line in early 2001. Outside of music, Kirkpatrick has enjoyed a steady career as a voice-over actor. He is best known for voicing the character Chip Skylark in the Nickelodeon animated series "The Fairly OddParents". He has also appeared in a number of minor acting roles, in films such as "On the Line" (2001), "Sharknado 3: Oh Hell No!" (2015), and "Dead 7" (2016). Additionally, he has appeared in many music videos, including for Good Charlott's "Lifestyles of the Rich and Famous", A Day to Remember's "2nd Sucks", Fall Out Boy's "Irresistible" (also featuring Demi Lovato), and David Archuleta's "Merry Christmas, Happy Holidays" (reunited with his former NSYNC bandmate Lance Bass).

Kirkpatrick wed his long-time girlfriend, Karly Skladany, in Orlando, Florida, on November 2, 2013. They have one child together, a son named Nash (born 2017). 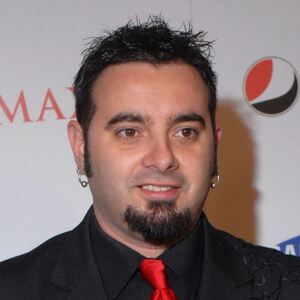