Lattanzi has starred in the TV movies A Christmas Romance in 1994, The Christmas Angel: A Story on Ice in 1998, and The Wilde Girls in 2001. In 1993 she appeared in an episode of the television series Paradise Beach. She also starred in the MTV reality series Rock the Cradle and has often appeared on the TV series Entertainment Tonight. In 2002 Chloe was nominated for a Young Artist Award for The Wilde Girls. As a singer her debut single "Wings And A Gun" was released in 2010 and in 2015 she sang on the single "You Have to Believe" with her mother Olivia Newton-John and Dave Aude. 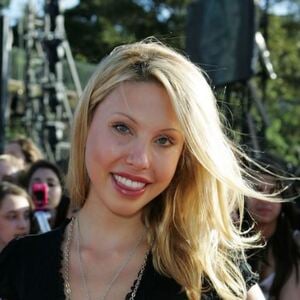