Chip Z'Nuff net worth: Chip Z'Nuff is an American musician and singer who has a net worth of $500 thousand. Chip Z'Nuff was born in Chicago, Illinois in September 1968. He is best known for being the bassist for the rock band Enuff Z'Nuff. The band formed in 1984 and released their self-titled debut studio album in 1989 which was their only album to enter the Top 100 on the Billboard 200 chart. 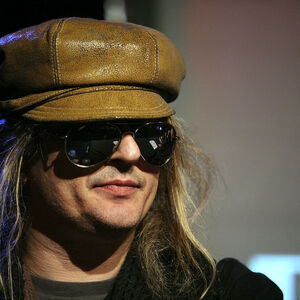