What is Cheryl Cole's Net Worth?

Cheryl Ann Tweedy, who goes by the professional mononym Cheryl and was formerly known as Cheryl Cole, is an English singer, dancer, and television personality. Cheryl has a net worth of $40 million. She rose to stardom in 2002 as a member of the girl group Girls Aloud, which was created through the television talent show "Popstars: The Rivals." Cheryl went on to have a massively popular solo career, and became a judge on the UK version of "The X Factor."

Cheryl Ann Tweedy was born in 1983 in Newcastle upon Tyne, England, and was raised on council estates in suburban Heaton and Walker. The daughter of Joan Callaghan and Garry Tweedy, she has four siblings, three of whom are from her mother's previous marriage. At the age of four, Cheryl began dancing; at seven, she made her media debut in a television advertisement for British Gas. When she was nine, she practiced dancing over the summer at the Royal Ballet School, and occasionally appeared on British children's television programs.

In 2002, Cheryl auditioned for the British television talent show "Popstars: The Rivals," which created a new girl group and a new boy band to compete for the Christmas number-one spot on the UK Singles Chart. Performing "Have You Ever" during her audition, Cheryl was one of ten female finalists selected by the judges. Later in the season, she became the first contestant to qualify for the girl group, joining fellow members Sarah Harding, Nadine Coyle, Kimberley Walsh, and Nicola Roberts to form Girls Aloud. The group's debut single, "Sound of the Underground," made it to number one on the UK Singles Chart on Christmas in 2002, beating out rival boy band One True Voice's song "Sacred Trust / After You're Gone." With this achievement, Girls Aloud broke the record for the shortest amount of time between a band's formation and its releasing of a number-one single.

Named after the group's hit single, Girls Aloud released its debut album, "Sound of the Underground," in 2003. It debuted on the charts at number two, and was certified Platinum later in the year. Subsequent albums included "What Will the Neighbours Say?," "Chemistry," "Tangled Up," and "Out of Control," the group's final album before its disbanding in 2013. Overall, Girls Aloud had 20 consecutive top-ten singles in the UK, and was named the country's best-selling girl group of the 21st century thus far.

Cheryl had her first solo performance in 2008 as a featured artist on will.i.am's song "Heartbreaker." The next year, she began working on her own solo material, and released her debut solo album "3 Words" in October. The album spent two weeks at number one in the UK, and launched the hit single "Fight for This Love." Another single, which shares the name of the album, peaked at number four in the UK. In 2010, Cheryl released her second album, "Messy Little Raindrops"; featuring guest vocals from artists such as Dizzee Rascal and August Rigo, it debuted at number one in the UK, and spawned the hit singles "Promise This" and "The Flood." This was followed by Cheryl's third studio album, "A Million Lights," which debuted at number two in June of 2012. Meanwhile, its lead single, "Call My Name," became Cheryl's third number-one single on the UK Singles Chart.

In 2014, Cheryl released her album "Only Human," which produced further number-one singles "Crazy Stupid Love" and "I Don't Care." With these chart-topping tracks, Cheryl became the first female British artist to have five solo number-one singles in the UK. However, after a number of years away from the recording studio, she was unable to reproduce her success with either her 2018 single "Love Made Me Do It" or 2019's "Let You." 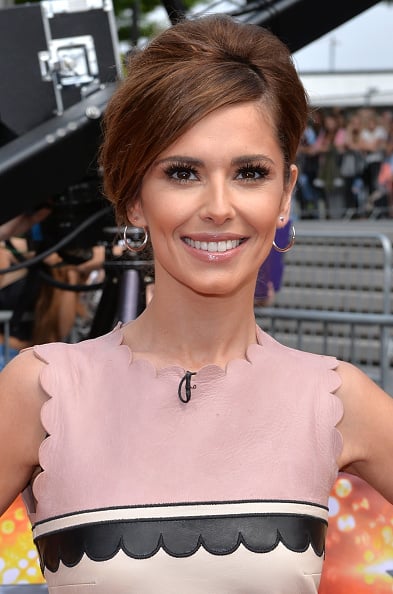 In 2008, Cheryl took Sharon Osbourne's place as a judge on the British version of "The X Factor," then in its fifth season. Given the girls category, she ended up as the winning judge upon Alexandra Burke's victory at the end of the season. Cheryl returned as a judge for season six, when she was given the boys category. For the second year in a row, she was the winning judge, with contestant Joe McElderry claiming victory. For season seven, Cheryl again mentored the girls category, but this time failed to win.

Although Cheryl joined Simon Cowell, Paula Abdul, and L.A. Reid as a judge on the American version of "The X Factor" in 2011, she left the series after only three weeks. She intended to return to the British version, but her place there had already been taken; soon after, she was replaced on the American version as well. In response, Cheryl sued the American producers for $2.3 million. She won her settlement for an undisclosed amount in 2013. Later, in 2014, Cheryl finally made her return to the British version of "The X Factor," again replacing Sharon Osbourne. She spent one more year on the show, and then departed in 2016 to focus on her music career.

Among her other projects, Cheryl served as a dance captain on the first two seasons of the BBC dance competition series "The Greatest Dancer." Beyond television, she wrote the 2010 book "Through My Eyes" and a 2012 autobiography called "Cheryl: My Story." Cheryl has also appeared on the covers of a number of fashion magazines, including Elle and Harper's Bazaar.

In 2004, Cheryl started dating footballer Ashley Cole; they married in 2006. Four years later, the couple divorced on account of Cole's infidelity. Subsequently, Cheryl was briefly wed to French restaurateur Jean-Bernard Fernandez-Versini. Following their separation, she dated singer Liam Payne, with whom she had a son in 2017. The pair separated the next year. 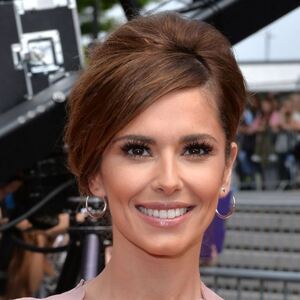