Cher Lloyd Net Worth: Cher Lloyd is a British singer and rapper who has a net worth of $4 million. She first gained widespread fame thanks to her appearance on the singing competition show "The X Factor" in 2010, and has since gone on to enjoy mainstream success in her music career.

Early Life: Cher Lloyd was born on July 28, 1993. She was raised in Malvern, Worcestershire, England. Her parents are Darren and Diane Lloyd, and her family is of Romani origin. She has three younger siblings, Sophie, Josh, and Rosie. During the first year of her life, her family travelled around Wales in a Romani caravan. She has had to endure bullying and teasing from classmates over her family's background and origins. She attended Dyson Perrins High School, where she studied performing arts, and was also a student at the theater arts school Stagecoach.

Career: Before she took the big stage on "The X Factor", Lloyd took part in another singing competition called the Text factor, where she was the runner-up. She had previously auditioned for the "The X Factor" as a ballad singer, but did not advance in the competition. After a couple of attempts, Lloyd went away and reinvented herself as a hip-hop artist. The teenager was ready to make an impact, as she performed her unforgettable version of Soulja Boy's "Turn My Swag On" at the auditions for the seventh "X Factor" series. This time, the judges sat up and took notice. Other songs she performed on the show include Coldplay's "Viva La Vida", Mike Posner's "Cooler Than Me", Elton John's "Sorry Seems to Be the Hardest Word", and Avril Lavigne's "Girlfriend", to name just a few. After making it through the boot camp, judges' homes and the live shows Lloyd made it to the final—but ultimately came fourth in the competition.

Following the end of the seventh series of "The X Factor", Lloyd joined nine other contestants from the competition on the "X Factor Live Tour", which took place from February to April 2011. Then, she signed a deal with Syco Music, a label founded by X Factor judge and noted music producer Simon Cowell. She thus began working on material for her debut album with producers RedOne, Johnny Powers, and The Runners, and songwriter Autumn Rowe.

Lloyd's debut single, "Swagger Jagger", was released in July 2011. It immediately hit No. 1 on the UK Singles Chart, selling over 200,000 copies in just Britain alone. It also charted in countries like the Republic of Ireland and the Netherlands. To promote the song, Lloyd performed it during the finals of the dance competition show "So You Think You Can Dance". Lloyd followed the single with her debut studio album, "Sticks + Stones", which was released in November 2011. It reached No. 4 on the UK Albums Chart, and peaked at No. 7 in Ireland. Furthermore, during its opening week the album sold 55,668 copies. The album features guest appearances from artists like Busta Rhymes, Mike Posner, Dot Rotten, Ghetts, and Mic Righteous. To promote the album, Lloyd embarked on her first ever solo headlining tour, the Sticks and Stones Tour, from March to April 2012. 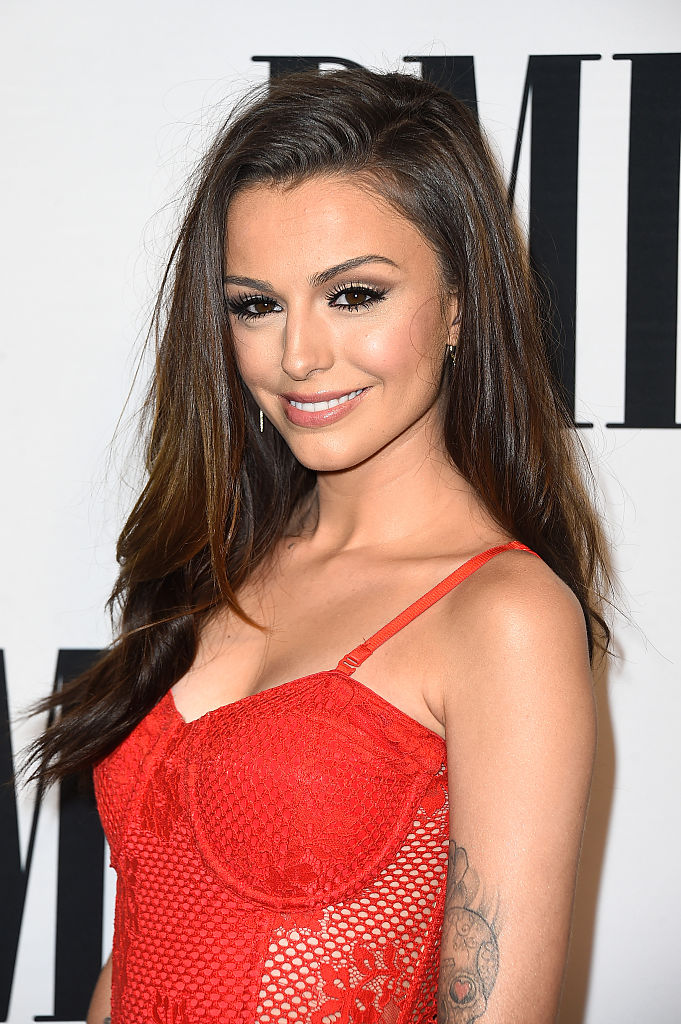 In December 2011, Lloyd signed a record deal with L.A. Reid at American record company Epic Records. Her single "Want U Back" was selected to be her debut single in the United States. It was released in the US in May 2012, debuting at No. 75 on the Billboard Hot 100. Eventually, it peaked at No. 12 on the Hot 100 chart, and also charted at No. 9 on the Billboard Pop Songs chart, No. 5 on the Digital Songs chart, and No. 39 on the Hot 100 Airplay chart. As of February 2012, the single had sold over 2 million copies in the United States, and nearly 3 million copies globally. This was followed by the release of the American and Australian versions of "Sticks + Stones" in October 2012 through Epic Records; the American version of the album went on to peak at No. 2 in the US.

Lloyd's second studio album, "Sorry I'm Late", was released in May 2014. It peaked in the US on the Billboard 200 chart at No. 12. Later that year in November, she revealed that she had left Epic Records and signed a new deal with Universal Music Group. After a two year dormant period, Lloyd premiered the single "Activated" in July 2016. Then, in May 2017, she revealed that she had signed on with the company ie:music. In October 2018, she released the singles "None of My Business" and "M.I.A.", followed by the single "Lost" in April 2020. In 2019 Lloyd launched her own streetwear brand, Glo, in partnership with the music fashion platform Post Kulture. It featured an 11-piece collection available exclusively on the Post Kulture website. 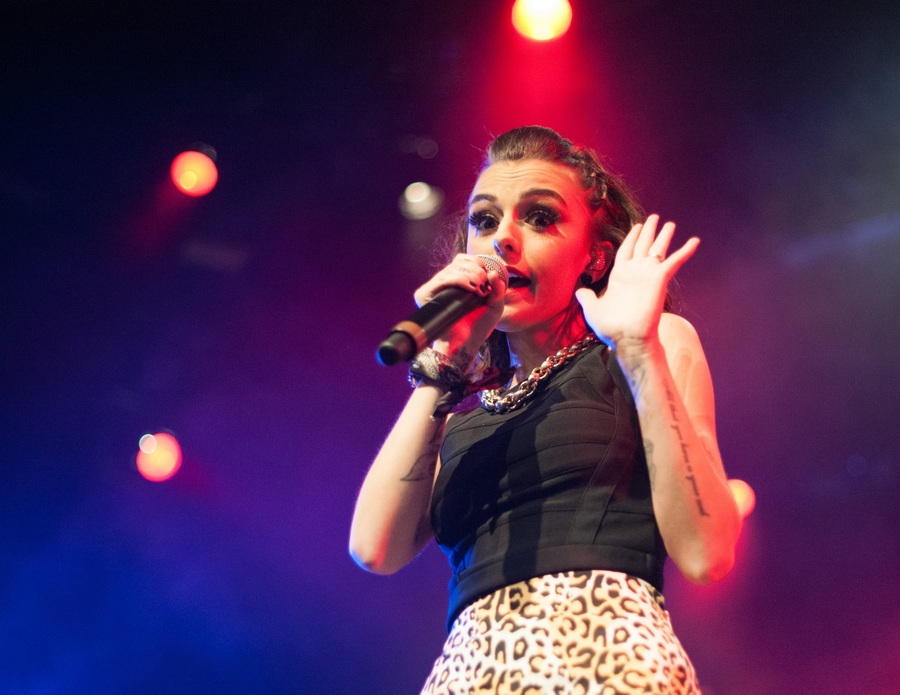 Personal Life: Lloyd became engaged to hairdresser Craig Monk in January 2012. At the time of their engagement, the couple had been together less than a year. They secretly married in November 2013, when Lloyd was just twenty years old. The couple welcomed their first child in 2018, a daughter named Delilah-Rae Monk. Lloyd is known for her fashion and style, and has over 20 tattoos inked on her body. One of the tattoos is a cage holding a bird, which is meant to represent her uncle that passed away. She also has a small heart tattooed on her ring finger that is intended to be a tribute to her husband. 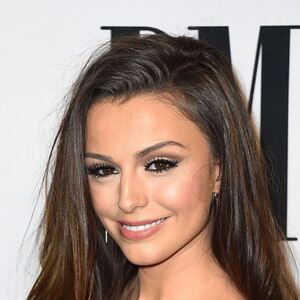