Chenoa net worth: Chenoa is an Argentine-Spanish singer and musician who has a net worth of $8 million. Chenoa was born in Mar del Plata, Argentina in June 1975. Her styles include Latin, R&B, and pop. Chenoa gained popularity after appearing in the reality TV series Operacion Triunfo.  Her self-titled debut studio album was released in 2002 and reached 4x Platinum in Spain where it reached #2 on the charts as well as #5 in Argentina. 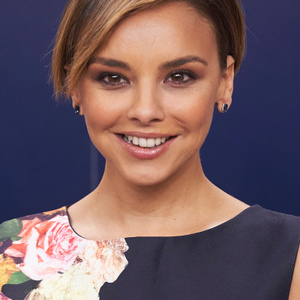