From 1996 to 2001 he starred as Josh Hamilton in the TV series 7th Heaven. Shepherd has had recurring roles in the TV series Minor Adjustments, Sister, Sister, In the House, The Parkers, and The Game. He has starred in the movies The Nutty Professor, Set it Off, and Woman Thou Art Loosed. As a singer he released the album Love & Truth in 2010. 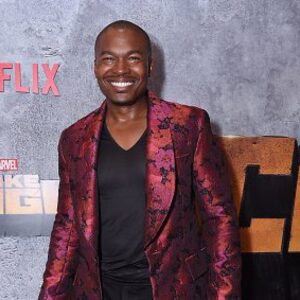