Charlotte Gainsbourg also won the Cannes Film Festival Best Actress Award in 2009. As a singer she released her debut studio album Charlotte for Ever in 1986. Her album 5:55 was released in 2006 reached #1 in France. Charlotte Gainsbourg released the album IRM in 2009 which reached #4 in France. She has also released the albums Stage Whisper in 2011 and Rest in 2017. Charlotte is the daughter of actress Jane Birkin and singer and songwriter Serge Gainsbourg. Her relatives include Kate Berry, Lou Doillon, Judy Campbell, Andrew Birkin, David Birkin, and Anno Birkin. 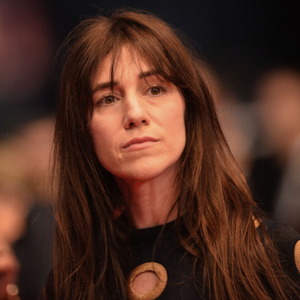