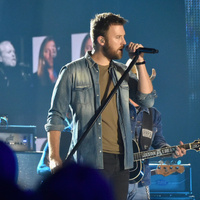 What is Charles Kelley's Net Worth?

Charles Kelley is an American country music singer-songwriter who has a net worth of $25 million. Charles Kelley is best known for being a founding member of the country rock band Lady Antebellum, which is today known as Lady A.

Charles Burgess Kelley was born in Augusta, Georgia, on September 11th of 1981 to Gayle and Dr. John W. Kelley, the youngest of three boys. He started his music career at the age of 11 and formed a band with his brothers, Josh and John, called Inside Blue. They released a five-song collection that garnered the attention of a major label.

Charles went to Lakeside High School in Evans, Georgia, before attending the University of Georgia in Athens. He worked in construction and as an accountant before making it big as a musician.


It was in 2006 that he started the country music group Lady Antebellum along with Hillary Scott and Dave Haywood. A self-titled release would follow in 2008 which helped them win the Top New Duo or Group by the Academy of Country Music and New Artist of the Year by the Country Music Association. The debut album included the hit, "Love Don't Live Here," along with the other singles, "Lookin' For A Good Time" and "I Run To You," the latter becoming their first #1 hit on the Billboard's Hot Country Songs chart in 2009. The album was certified platinum by the RIAA in October of 2009. Their sophomore album Need You Now followed in 2010 giving the band their first Grammy by winning Best Country Performance by Duo or Group with Vocals. They ended Rascal Flatts' six-year reign as Vocal Group of the Year at the 2009 Country Music Awards, and at the 2010 CMAs became the first group in the academy's history to win Single of the Year for two consecutive years. 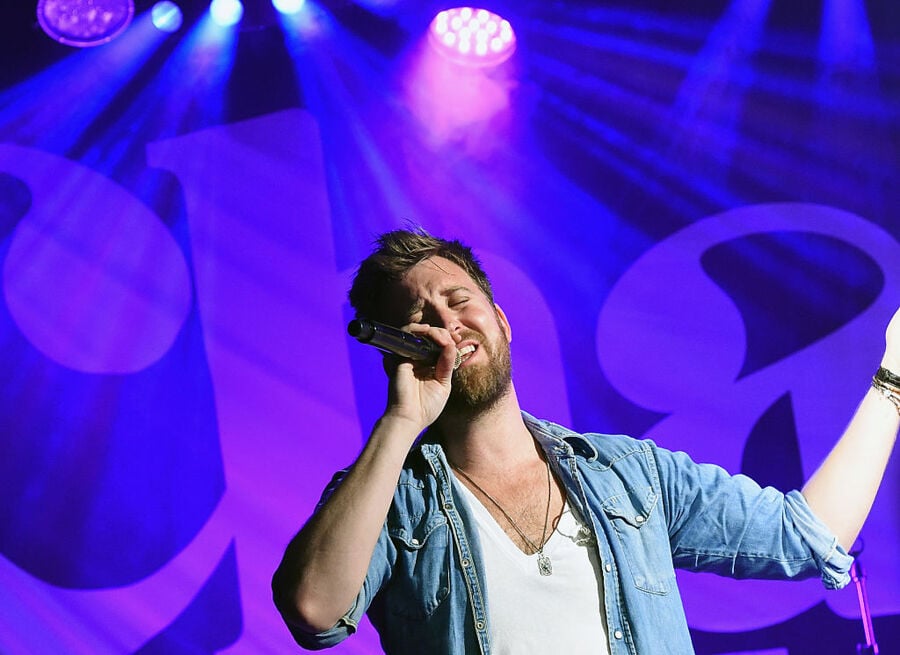 It was in June of 2020 that the band announced they were changing their name from Lady Antebellum to Lady A due to the Confederate origins of the original.

Outside of his main gig in Lady A, Charles Kelley worked on his solo project that led to a debut single called "The Driver" featuring Dierks Bentley and Eric Paslay. It received a Grammy nomination for Best Country Duo/Group Performance for the 58th Annual Grammy Awards. His solo debut studio album, The Driver, was released in 2016. He has also co-written songs with other artists including Luke Bryan, Blake Shelton, and Miranda Lambert.

Charles Kelley bought a 6,682-square-foot Nashville home in 2012 for $1.6 million. He sold the house in an off-market deal for $2.91 million in 2017. In 2018, Charles and his wife bought a 1930s traditional home as a renovation/investment property to flip and re-sell but ended up living there.

Charles Kelley is married to Cassie McConnell, a music rep who represents several country musicians including her brother-in-law, Josh Kelley. They have one son together, Ward Charles Kelley.