Chantal Kreviazuk net worth: Chantal Kreviazuk is a Canadian singer, songwriter, actress, composer, and pianist who has a net worth of $1 million. Chantal Kreviazuk was born in Winnipeg, Manitoba, Canada in May 1974. Her musical styles include pop, pop rock, and adult contemporary. Chantal Kreviazuk's debut studio album Under These Rocks and Stones was released in 1997 and reached #33 in Canada and #38 on the US Heatseekers chart. 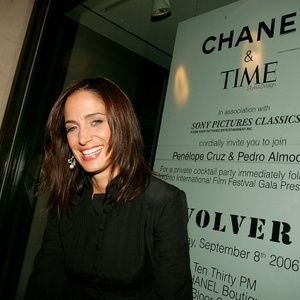