Cathy Dennis Net Worth: Cathy Dennis is a British singer/songwriter, record producer and actress who has a net worth of $40 million. After achieving moderate success as a solo artist, Cathy became a highly successful songwriter. She has written songs for Katy Perry, Britney Spears, S Club 7, Dannii Minogue, Kylie Minogue, Kelly Clarkson and the Spice Girls, among many other artists.

Cathy Dennis was born March 25, 1969 in Norwich, England. She experienced moderate success as a solo artist then transitioned into a highly successful career as a songwriter, scoring eight U.K. No. 1 hits and winning five Ivor Novello Awards. Dennis turned her focus to songwriting and production for 19 Productions, a company that Simon Fuller was about to turn into a gold mine. One of Fuller's most promising acts, The Spice Girls, went on to sell millions of copies of Wannabe, the group's infectious debut single which featured Bumper to Bumper, a song written by Dennis, on the B-side. Dennis found herself knee-deep in royalty checks. Successful songwriting work for S Club 7 followed, but the crowning achievement arrived when Kylie Minogue took another Dennis composition Can't Get You Out of My Head to No. 1 in multiple countries. Dennis and her co-writer Rob Davis, former member of the glam band Mud, had a worldwide hit on their hands, for which they received an Ivor Novello songwriting award in 2002. 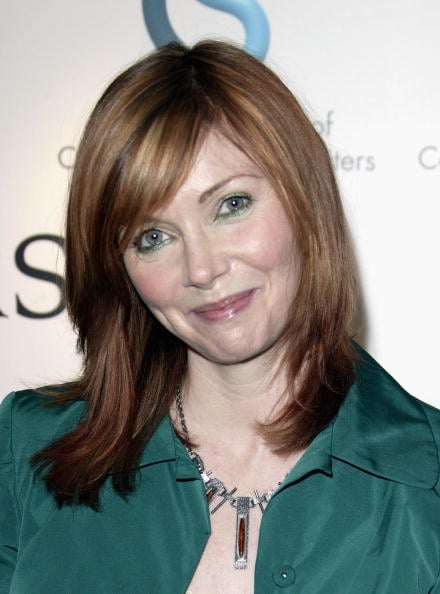 In the 2000s, Fuller found worldwide success as the producer for two singing-based talent shows: Pop Idol in the U.K. and American Idol in the U.S. Dennis wrote and performed the franchise's theme song and her music appeared on several albums by the shows' most promising alumni (including Clay Aiken and Kelly Clarkson).

By the end of 2002, four different publications had named Cathy Dennis as one of the highest-paid women in the U.K. and she continued earning praise (and additional royalty checks) by writing such chart-topping songs as Britney Spears' Toxic and Katy Perry's I Kissed a Girl. In 2004, Dennis was listed 66th in the Q Magazine list of the top 100 most influential people in music and in 2006 she won the U.K. music industry's Woman of the Year Award.